7th Pay Commission: After the recent hike in Dearness Allowance and Dearness Relief, before Diwali, No the Central government employees are waiting for another piece of good news. They are eagerly waiting to hear about the fitment factor increase and HRA hike.

Meanwhile, indications indicate that the Central government employees should soon receive their DA arrears, which date back 18 months. The demand for DA back pay has been growing among government workers for a while. 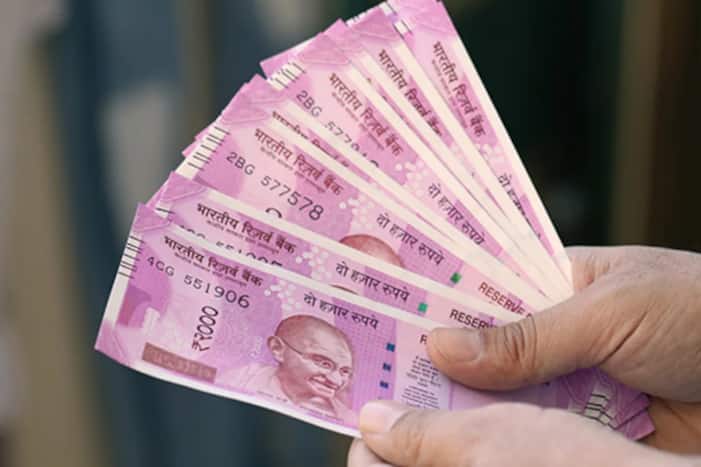 As per the annual report of the Department of Expenditure, there are a total of 48 lakh central employees in the country and about 60 lakh pensioners who are eligible to get the pending arrears of 18 months.

The Dearness Allowance for employees of the Central Government was raised by the Center by 4% in September. From 34 to 38 percent, the DA was raised. Prior to January 2022, the Dearness Allowance for government employees was 31 percent; it was thereafter increased to 34 percent. Surprisingly, the 4% DA increase has benefited 61 lakh retirees nationwide as well as more than 50 lakh government workers.

7th Pay Commission: When is the next DA hike?

Government workers are meantime requesting information on their upcoming DA raises. Government employees are anticipated to get their next DA raise in March 2023, based on the Centre’s decisions on DA hikes and current patterns. According to reports, the Centre is also expected to raise the DA by 3 to 5 percent based on the recommendations of the 7th Pay Commission.
Post Views: 268