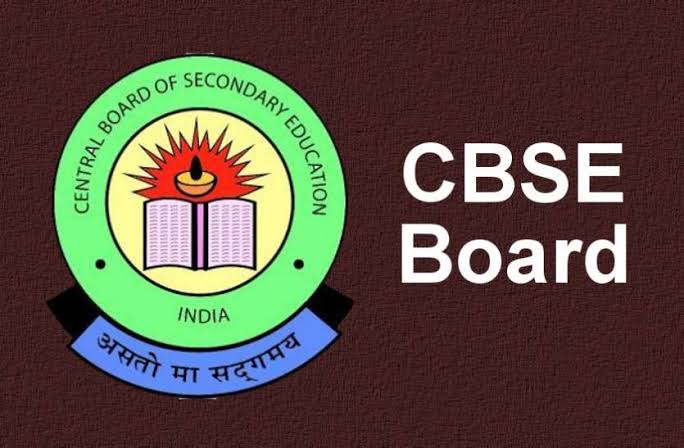 CBSE Exam 2023: Big relief has been given to the students by CBSE. Guidelines for this have been issued to affiliated schools. Along with this, guidelines have been received to rectify the error in the list of candidates and submit it ahead of time. Also, the time table will be announced soon.

CBSE 10th-12th Exam 2023: CBSE has given great relief to its students. In fact, giving instructions to the concerned schools, it has been said that it should be rectified by making corrections in the list of candidates coming to LOC within the stipulated time. The last date for this has been fixed as December 6. Data correction is required in the list of candidates appearing in the 10th and 12th Board Exams 2023.

In fact, errors have been found in the data of lakhs of children in Bihar alone. On which CBSE has now given instructions for improvement before the deadline passes. However, no correction will be accepted after the date line is removed.

Improvements will be made on parikshasangam.cbse.gov.in

An official notice has also been issued by CBSE in this regard on the official website cbse.gov.in. However candidates appearing in 10th 12th board exam 2023 have to visit parikshasangam.cbse.gov.in for correction in the list. The user ID and password allotted for this can be used to login.

Will be able to change this data

CBSE has given instructions that the names of the students can be changed in the list of candidates. Also the name of the parent/guardian, date of birth, subject combination and subject code can be changed.

Released by CBSE. In which the data of the students can be improved. Apart from this, no change in the data is allowed. Request for change of subject submitted in LOC at the time of examination will be considered. No request for any kind of correction will be accepted after the data is finalized.

Datesheet will be released soon

The 10th 12th datesheet will be released soon by the Central Board of Secondary Education. After the release of the time line, it can be seen on the official website of CBSE. Students will also be able to download CBSE 10th and 12th datesheet by visiting the official portal. The board exams will be held in March and April of 2023.